ABF The Soldiers’ Charity offers lifetime support to soldiers and veterans of the British Army and carry out several fundraising events throughout the year. On Saturday 5 March 2017 ABF The Soldiers’ Charity football legends played off against the Heart’s Legends team, including John Robertson. The aim of the event was to raise funds and awareness for the Charity.

Tartan Silk teamed up with the Heart’s Communications team to gain several features in local and national print, radio and broadcast media to raise awareness in lead up to the match. Multiple social media platforms were used to promote the event

On the day, over 200 people attended the free match with donation collection taking place. The event was received very well and ABF The Soldiers’ Charity are looking to expand their football matches.

Tartan Silk continues to support ABF The Soldiers’ Charity with several fundraising events in Scotland, such as their annual Big Curry Lunches.

Seafood in Schools is a project that has been very close to Tartan Silk for many years. The project aims to teach children about Scottish seafood; where it comes from, how it reaches their plates, why seafood is part of a healthy diet and different jobs within the industry.

A project that visits many schools in Scotland, our aim is to draw attention to each of the events through local media, highlighting the local suppliers supporting each event. National coverage was also gained in print, radio and broadcast media.

The project aims to reach 50,000 children and young people throughout Scotland to promote the sustainability of the Scottish Seafood industry.

Tartan Silk supported the new café Cuckoo’s Bakery who specialize in creating themed cupcakes to celebrate theme days such as Burn’s Night, the Fringe Festival, Easter, Mother’s Day and the like.

The highlight was the campaign to assess the voting patterns of the public in the run up to the Scottish referendum of 2014 where customers were able to buy a cupcake in accordance with their vote and the results announced on a weekly basis for several months in advance of the referendum. Surprisingly, the results mirrored the opinion polls and predicted the outcome accurately.

The story caught the attention of both national and international media, with huge coverage and media interest being taken whenever the results were released, including coverage in Russia, Japan and the U.S.

Tartan Silk have remained PR advisors for the Standing Council of Scottish Chiefs for a number of years, supporting the Chiefs and the importance of their role with the Scottish Diaspora.

During the 2013 Commemoration of the Battle of Flodden, we managed all of the media for the ecumenical service held at St. Giles’ Cathedral, all press and television interviews, ensuring that the event did not become over politicized.

This role continues on an adhoc basis, and is a role we thoroughly enjoy. It includes management of enquiries from around the world, from those seeking their family history to journalists and television crews wishing to explore the history of Scotland.

In May 2007, Tartan Silk were appointed by Kremlin Zoria to act as UK media consultants for the new international military festival in Moscow’s Red Square. Based on the format of the Edinburgh Millitary Tattoo, the event was attended by over 27,000 people, and showcased the talents of over 400 military performers from all around the world.

The evaluation showed that over 11 million people engaged with the coverage achieved both in Russia and internationally. 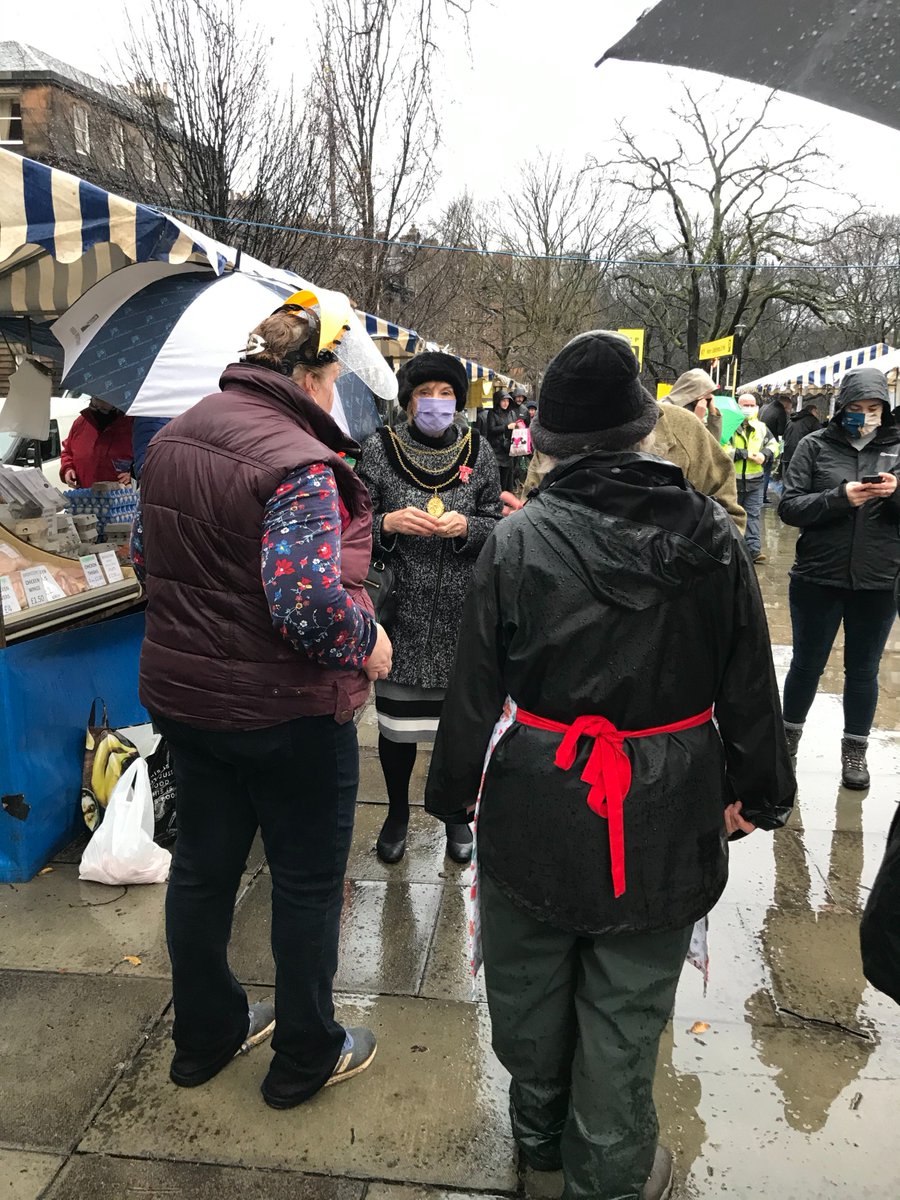