Common Thread are a child care provider who look after children from challenging backgrounds. We have supported them for many years, almost since they opened their first doors in Dumfries. They now have 14 residential homes and 3 schools throughout Scotland and have been awarded the Platinum award by IIP for their impeccable employment standards.

Having worked with the Bruce family for many years supporting various family events, we are now engaged with their most exciting development as they open Broomhall House as an exclusive venue for private hire placing the family home firmly in the Scottish tourism and events market.

Bonhams, founded in 1793, is one of the world’s largest auctioneers of fine art and antiques. We have support their Scottish team for many years with their media engagement leading to extensive print and broadcast coverage.

An ingenious low cost fire suppression device that attaches to a radiator. Presented at the Scottish Parliament in 2016, Blueproof has received wide acclaim, including winning the ALARM Product of the Year award and the first prize for innovation at the prestigious Concours Lépine International Competition.

The beloved Caithness home of the Queen Mother has seen a dramatic increase in the number of visitors in recent years since the creation of the world class visitor’s centre and the continued investment in the visitor experience such as the walled garden and the newly opened animal centre.

This very worthy charity supports a large number of families who are linked to the Army that have been affected by issues that require help, whether that be the simple adaptation of houses for wheelchairs to larger fundraising events such as the Big Curry Lunch. 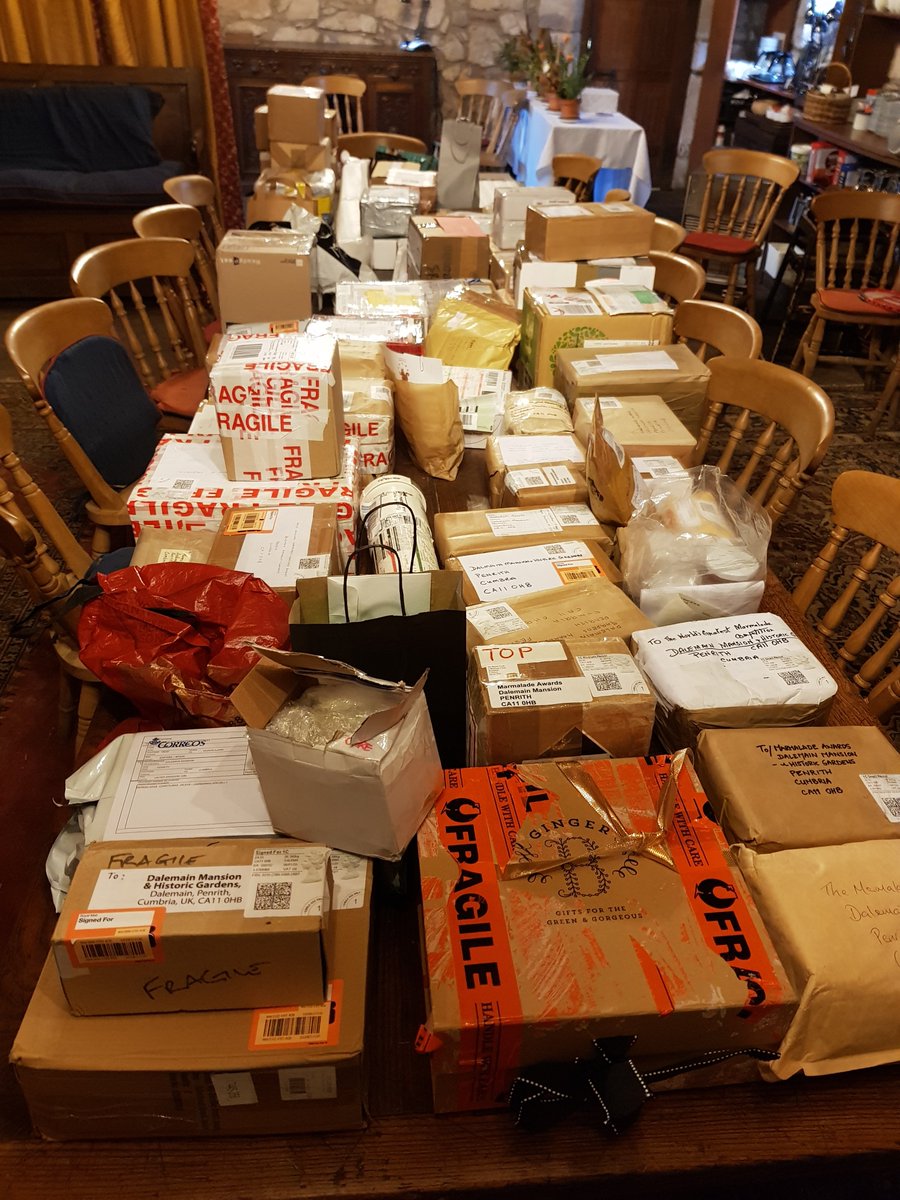 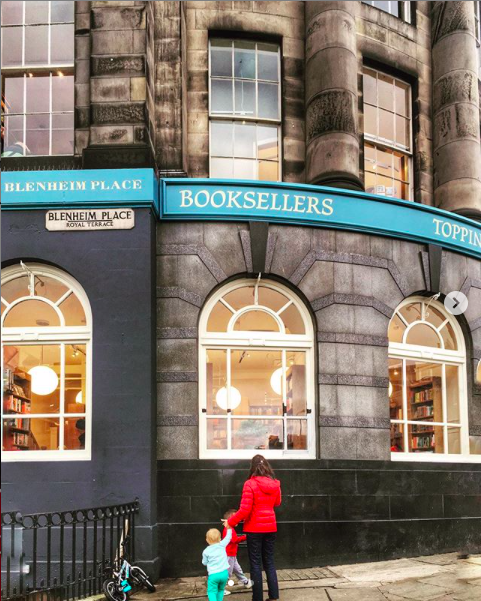 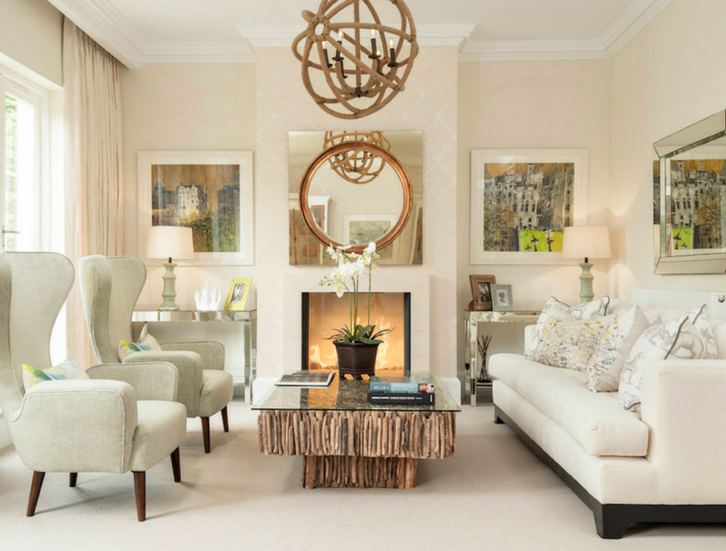 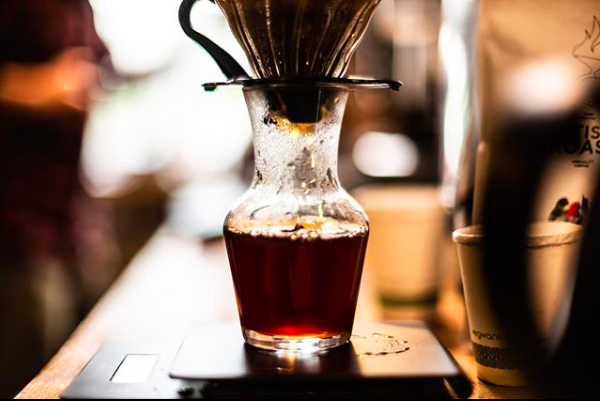 Do enjoy this delightful article in @Countrylifemag on our search for Lady Penny's sweet pea seeds. https://t.co/5Iuwuahm4U
View on Twitter
1
1

The exhibition is looking great today at Custom Lane! https://t.co/GhkKNtlZOT
View on Twitter 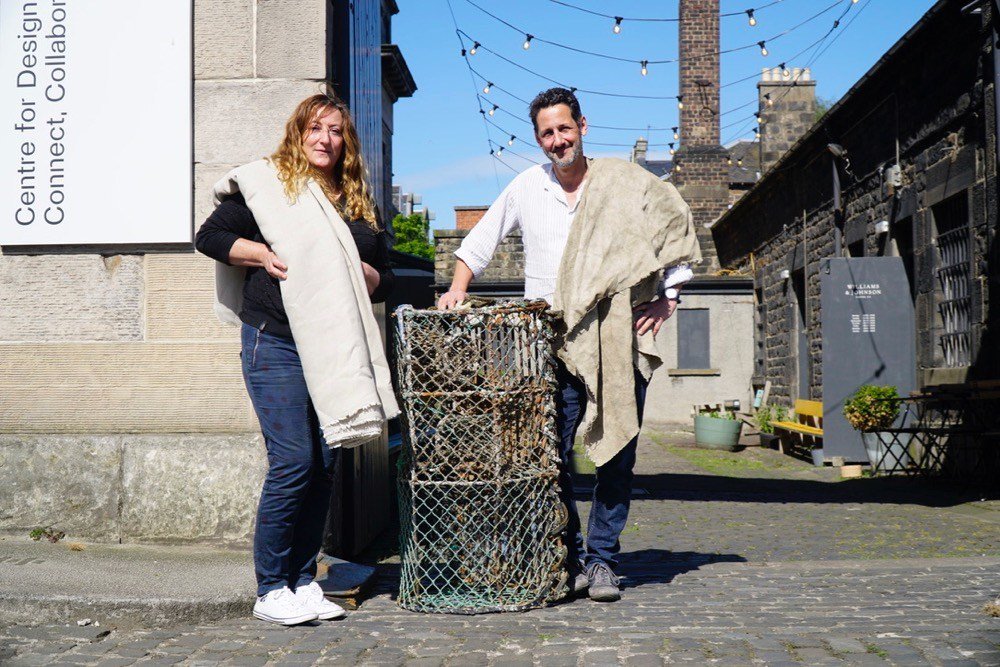