As part of Bonhams Scottish Week – a seven-day celebration of all things Scottish – the auction house will host an exhibition of Treasures from Broomhall House and the Bruce Family from 22–27 January at 22 Queen Street. It will also be running a free valuations service during this period.

Among the many objects on display at the exhibition will be the Sword of State of Robert the Bruce. Kept at Broomhall House, the seat of the Bruce Family, this historic sword is rarely seen in public.

Alongside the exhibition, Bonhams will be holding a week of open days at 22 Queen Street, inviting members of the public to bring items for valuation. The exhibition and valuation are free but visitors will be encouraged to make donations to the Kolkota Scottish Heritage Trust which is restoring the Scottish Cemetery in Kolkota.

Bonhams Managing Director in Scotland Charles Graham-Campbell said, “It’s a pleasure and a privilege to be hosting these treasures from Broomhall House belonging to the Bruce Family. This is a great opportunity for people to see important and wonderful artefacts from our nation’s history that are rarely on public display.”

Broomhall House has opened for the first time in 300 years as a corporate venue for meetings, private dining, product launches and events

They've set up camp at The Neighbourgood Market in Stockbridge, it's well worth a visit! https://t.co/5zG31PCmvs
View on Twitter 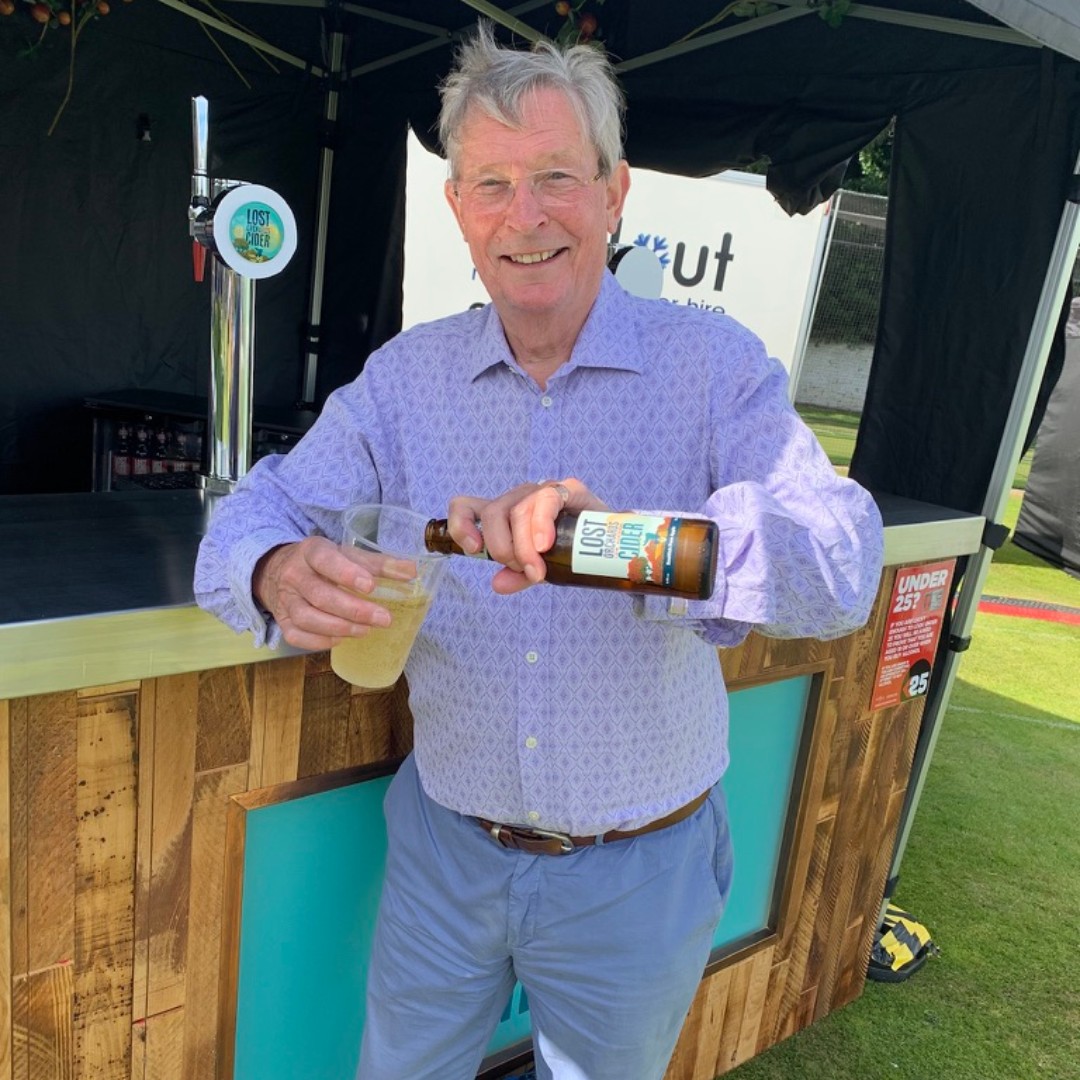 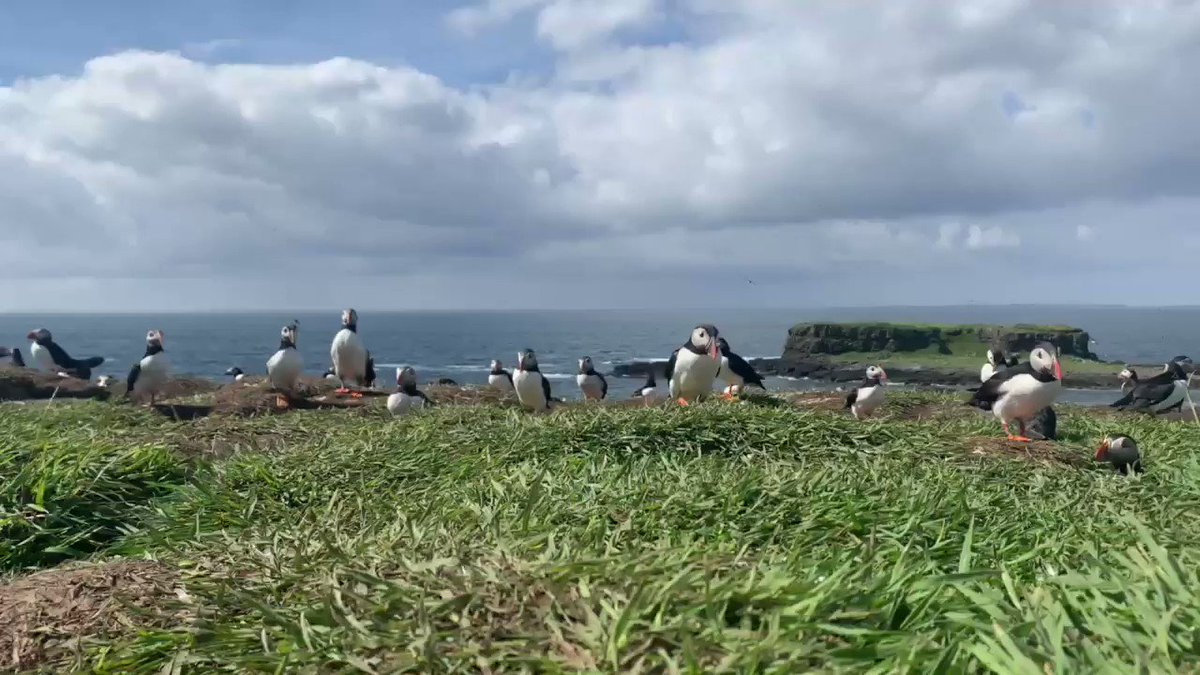 Even an amateur like me stands a chance of a decent shot from the Miss Jean Brodie Steps... https://t.co/0RpayQz3l5
View on Twitter 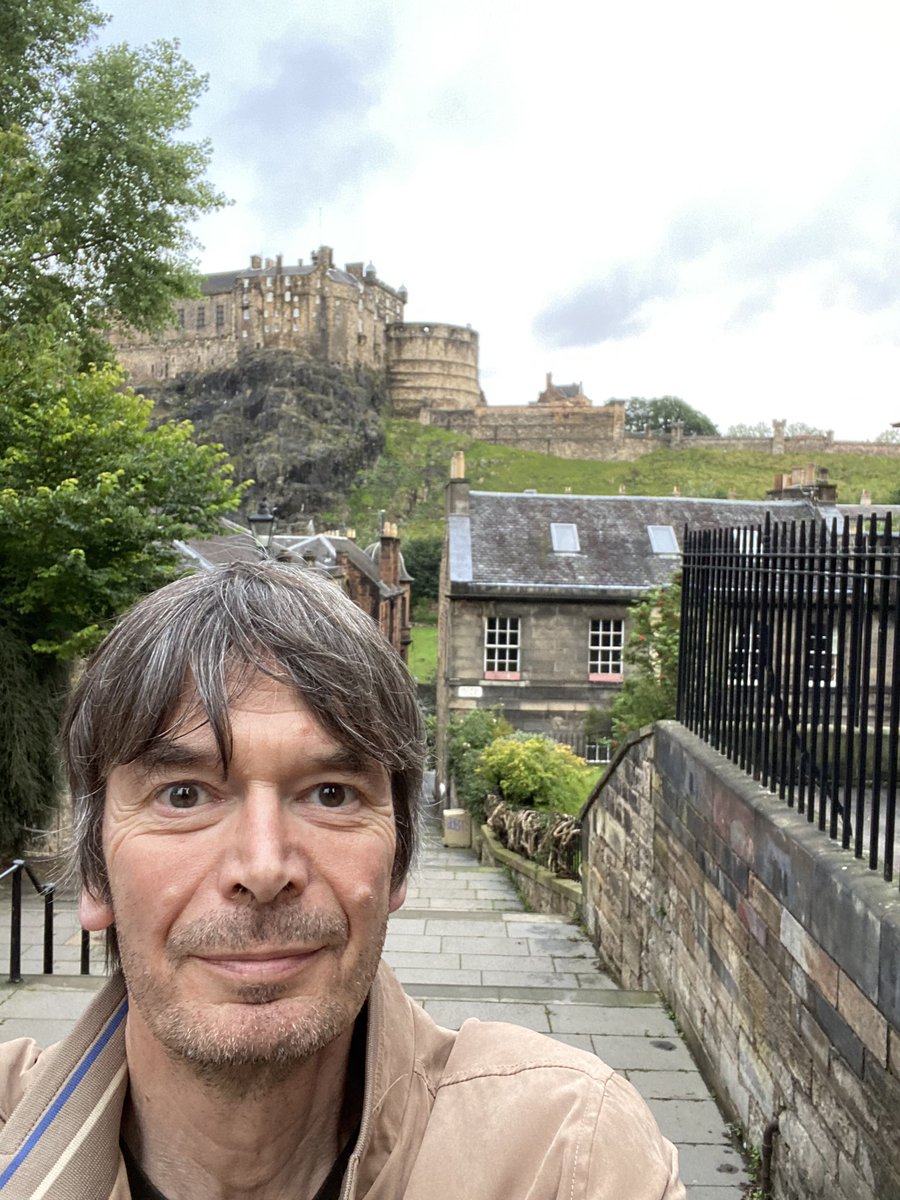 💛🎉Happy 7th Birthday to @DiGiorgioCaffe one of our favourite local spots! Keep making those lovely cakes 👏👏👏 https://t.co/YCYps67La4
View on Twitter 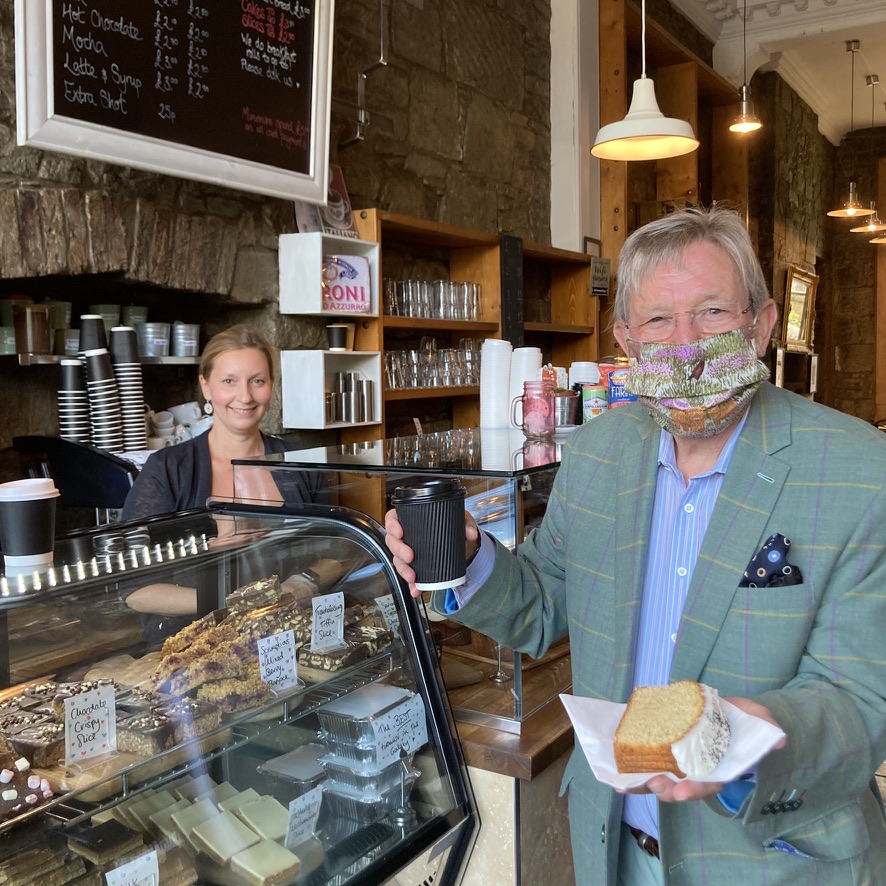 Have you explored the New Calton Burial Ground?
The Watchtower was used to ward off Grave Robbers, but perhaps those who kept watch were distracted by the beautiful views... ⛰️ https://t.co/vLPjIcIQrE
View on Twitter 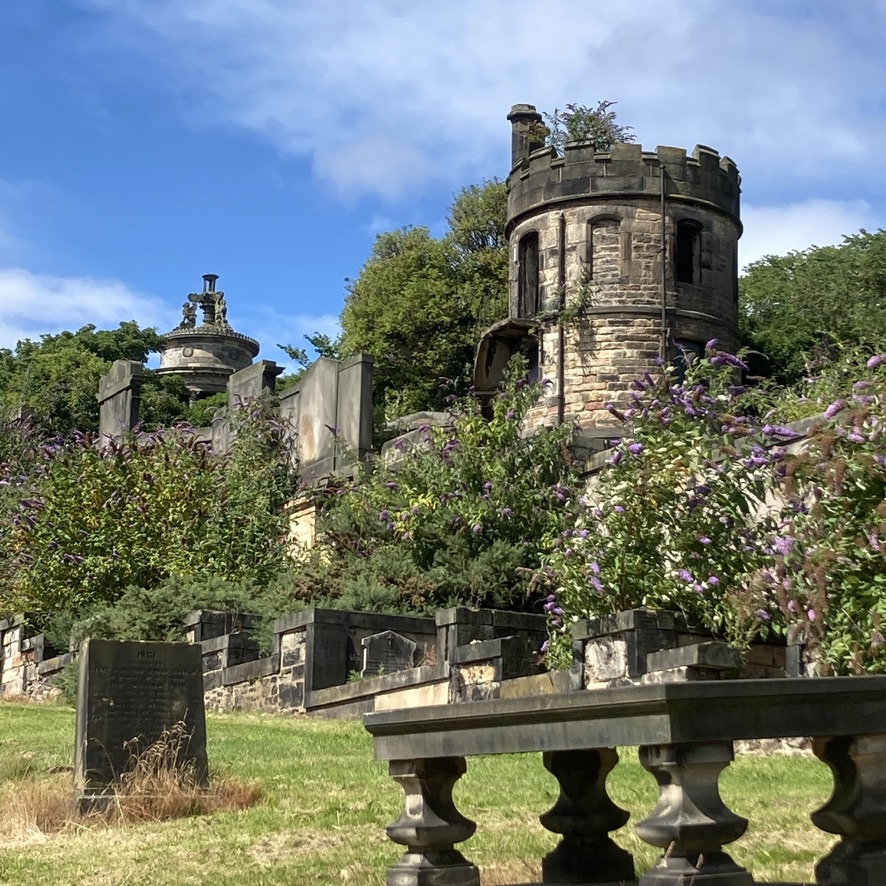 Martin founded Tartan Silk in 1997 and has been steering the ship ever since. There’s nothing he loves more than gardening, especially wearing his very dapper apron. https://t.co/usesoay9gX
View on Twitter 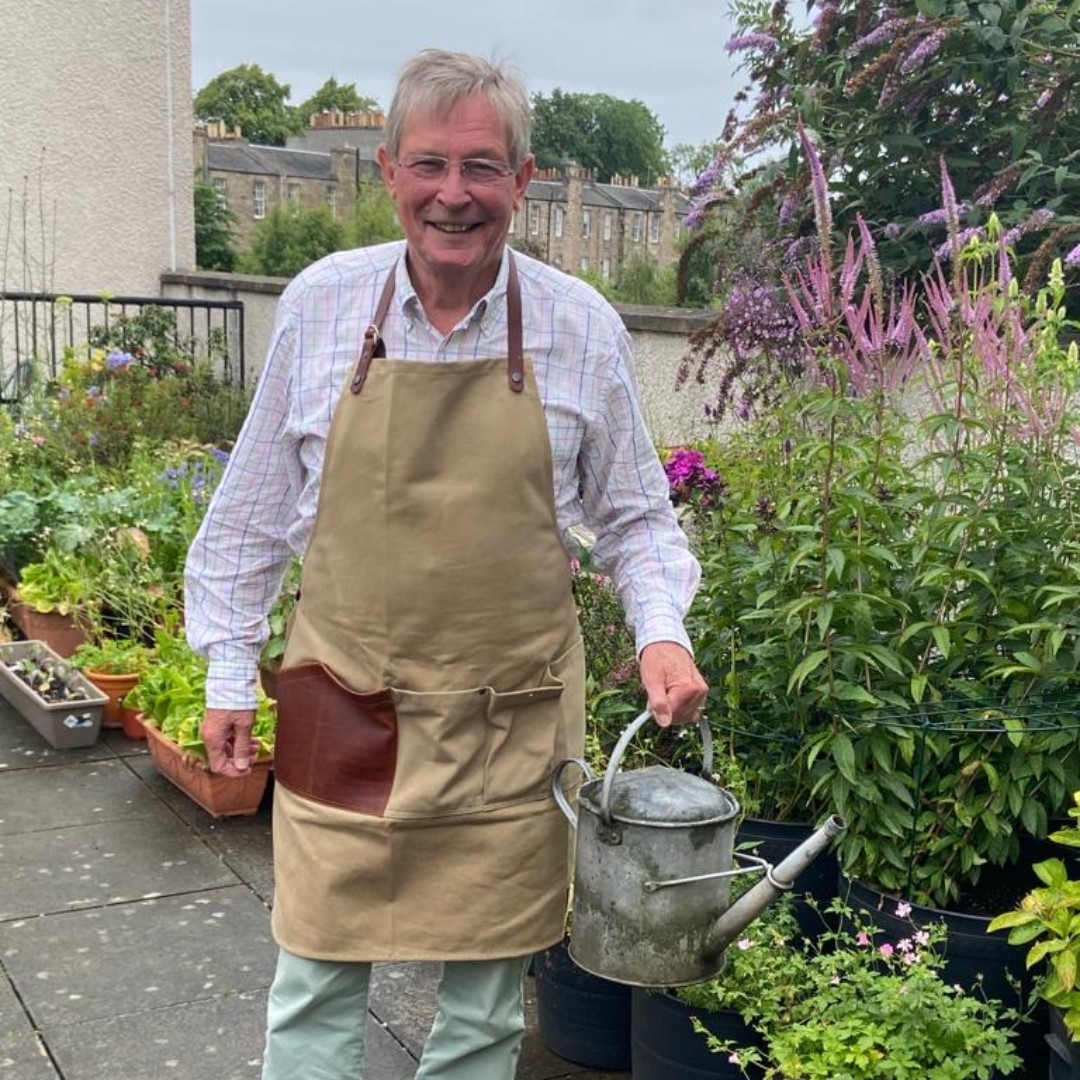